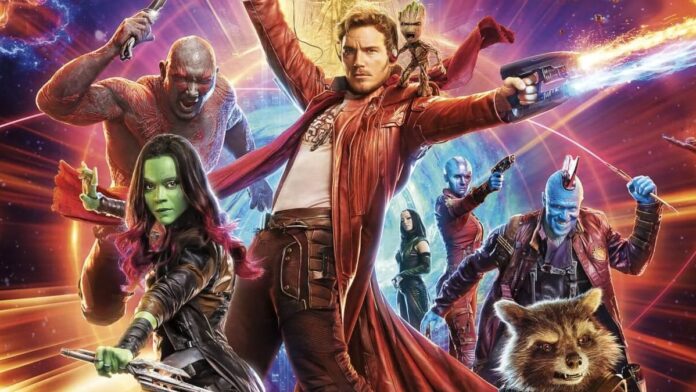 American Filmmaker James Gunn admits limited budget for making of Guardians Of The Galaxy Vol 3. He says he would require half a billion dollars to make the movie the way he wants.

All of the Guardians of the Galaxy characters will be surprisingly returning to reprise their roles. Due to some time travel shenanigans Gamora who died in Avengers: Infinity War will be returned. The writer and the director of the first two movies James Gunn will be returning with Vol 3. In 2014 James Gunn had ideas for GOTG 3. He was hired by Warner Bros after being fired by Disney for controversial tweets.

James sat down with Collider to discuss his many projects and to sort out the differences in making a big-budget movie. The thoughts of Gunn says, ‘ “I innately think about budget while I’m writing, always. Even something as big-budgeted as (GOTG) Volume 3 is still a struggle. You know, it’s still a struggle to make it fit the budget because you want a movie to be half a billion dollars.’

Further, it says,’ If I had half a billion dollars, I could kind of do pretty close to what I want. That’s how hard it is. I’m always having to think about the budget and make concessions because of the budget, but oftentimes it leads to good things. You oftentimes are forced to rethink something and you have to come up with a creative solution.’

The creativity of Gunn has no limits but it is difficult to make a movie with half a billion dollars. Despite all the discussions on making a movie with half a billion dollars Gunn has not spitted a word on it. The GOTG 3 is expected to include new characters like Will Poulter’s Adam Worlock. It has the powers of the character would benefit from the big-budget spectacle.