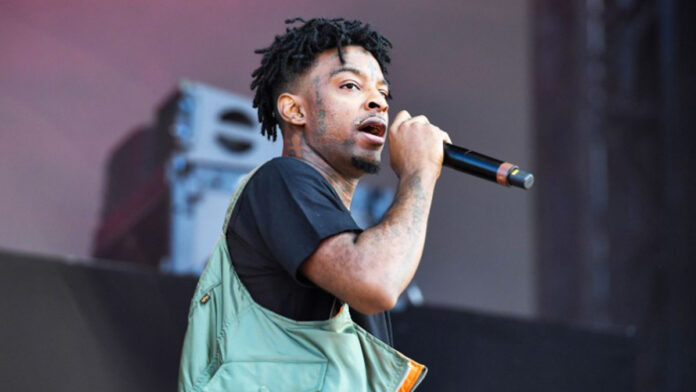 A 27-year-old, Terrell Davis also known as TM1way, was killed in Brixton Hill, south London. According to reports, Terrel had been stabbed while taking shopping to his grandmother before 6 pm, on November 22.

It was reported Davis bumped into his old friend and was stabbed. Paramedics tried to save 27-year-old, but he tragically died at the scene.

Tyrece Fuller, 21, has been charged with murder after 21 Savage’s brother stabbed to death in a street, police confirmed.

The man appeared in custody at Bromley Magistrates’ Court on Monday, 30 November.

Terrell Davis was a brother to Shéyaa Bin Abraham-Joseph, known as 21 Savage. The Atlanta-based rapper paid tribute to Davis by posting a picture of both on Instagram wrote, “Can’t believe somebody took you baby bro I know I took my anger out on you I wish I could take that shit back.”

The grammy-nominated artist 21 Savage was born in East London and moved to the US since he was seven years old. 21 Savage real name Shéyaa Bin Abraham was arrested by US immigration officers last year due to his visa expiring in 2006.