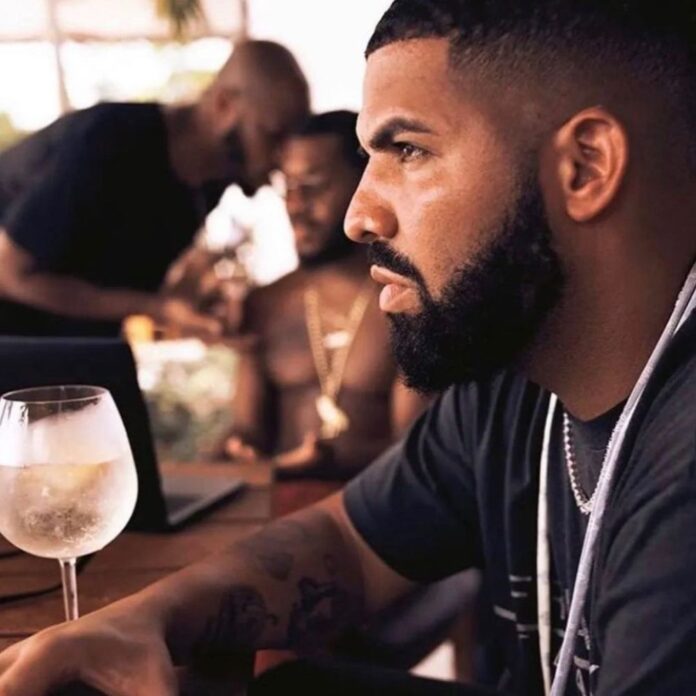 This comes as a big treat for his fans who really love Drake for his persona and style. Drake showed off the cover of his album. A shining silver artistically written against a black background, and hoped fans would appreciate the work done by him for the album.

“Honestly Nevermind” comes back to back after “Certified Loverboy”, which broke all records on Spotify. Drake won 10 awards for his album then, becoming the 8th artist to win 10 awards in Billboard history. There were quite a few superhit songs like “Girls want Girls”. Way 2 Sexy” and “Knife Talk” to name a few. The Canadian singer and master of ceremonies have come up with his 7th album in “Honestly Nevermind”.

This style of Drake’s was akin to Beyonce Knowles dropping messages on social media about releases of new albums. The singer had used teasers on social media about her upcoming album “Renaissance” which is due to release on the 29th of July 2022. The teasers were all shared by people who are within Beyonce’s close network, which helped create a lot of storms on social media. As far as Drake goes his “Certified Loverboy” had invited controversy after it was ignored by the Grammy Awards.