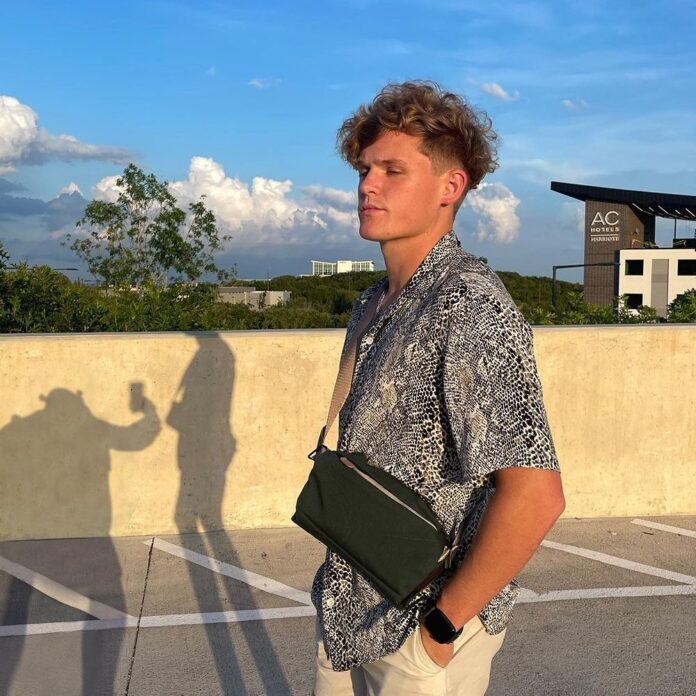 Ryan Trahan is taking over YouTube, garnering millions of views per video thanks to his extreme budgeting skills that are drawing eyes from across the net… all with the goal of meeting MrBeast.

There are a few YouTubers who fans can say, with confidence, are the cream of the crop. Names like MrBeast, Markiplier, and PewDiePie roll off the tongue easily; they regularly accrue millions of views per video and have undeniable presences as content powerhouses on the internet. However, a new name is rising in the ranks… and it’s all thanks to his comparatively small-budget projects.

Ryan Trahan started his channel nearly a decade ago in 2013. Since then, he’s garnered over 8 million subscribers and hits an average of 89 million views per month, according to statistics from Social Blade. That’s not the most impressive part of it, though; Trahan posts a video every single day, which have all managed to gain around 5 million views each, give or take a few.

Very few YouTubers can upload daily content to the tune of millions of views, but Trahan is well on his way. But what is it about his content that’s making people so interested? To put it plainly, Trahan is living on an extreme budget, all for the end goal of traveling across America to meet MrBeast — starting with just one penny. Trahan has collaborated with MrBeast in the past, notably joining him for the Creator Games last year.