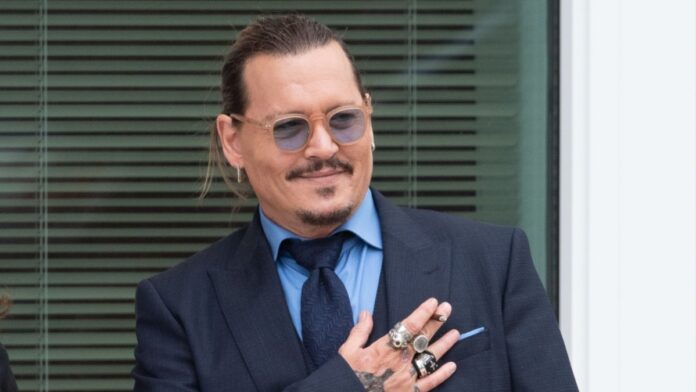 Hollywood star Johnny Depp is already breaking major milestones on TikTok. Gaining over 11 million followers after joining the platform in wake of his trial with Amber Heard.

The hearing lasted well over a month and saw testimonies from both ex-spouses. Depp notably sued Heard for $50 million over an op-ed she wrote for the Washington Post in 2018. In which the actress alleged she was a “public figure representing domestic abuse.”

Although Depp was not named in the piece, the Pirates star claimed the article painted him in a negative light. Cost him several acting roles — most notably that of Fantastic Beasts’ Gellert Grindelwald.

Depp isn’t the only celebrity on TikTok, by far; some of the most active celebs on the app include artists like Lizzo, Jason Derulo and Billie Eilish, alongside actors like Will Smith and Selena Gomez. The Depp vs Heard trial spawned a slew of viral trends on TikTok, as well, making Depp’s presence on the platform a fitting end to a saga that took the entire internet by storm.