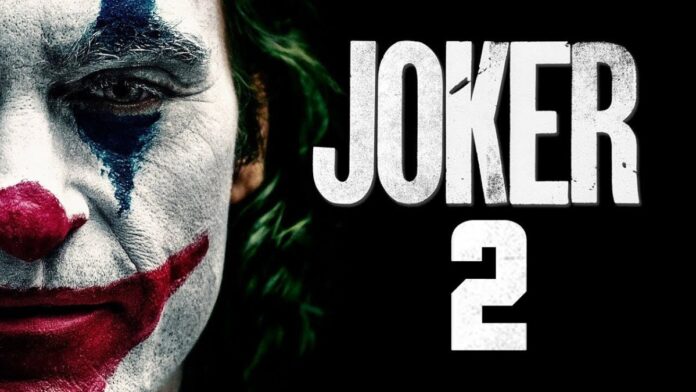 A Joker sequel is officially in the works and director Todd Phillips has revealed the title for the sequel will be Joker: Folie à Deux.

Phillips, who directed and co-wrote the first Joker movie starring Joaquin Phoenix. Is teaming up again with co-writer Scott Silver on the sequel. Phillips shared the red script cover on his Instagram page. A picture of Phoenix reading the script was also included.

While plot details are scarce, Folie à Deux is defined as a psychological disorder. Where the same or similar mental disorder affects two or more people. Given that the Joker is known for having psychologically dependent. relationships with characters like Batman and Harley Quinn, this title seems fitting.

The first Joker movie was released in 2019 as a standalone film set outside of any. Of the main Batman movie timelines. The origin story follows Arthur Fleck, a lonely party clown in Gotham City driven to. The brink as he undergoes a transformation into the Joker.

While there weren’t plans for a sequel originally, Warner Bros. reportedly signed Phillips to write a sequel. And Phillips said he needed time to think of ideas for another installment. He previously said he would not return for a sequel unless he could find “some thematic resonance” like in the first movie.