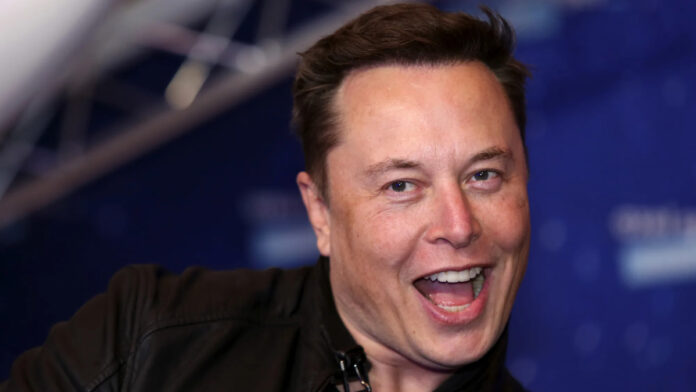 Billionaire Elon Musk may not be willing to pull forward with his 44 billion dollar. Twitter acquisition deal but there’s little change being made in the way he behaves in the world of social media.

The bold, blunt, and witty Tesla CEO Musk has recently taken a jab at leading social media giant YouTube. Referring to them as a platform that’s producing scam ads on a usual basis. Interestingly, the news comes as the billionaire threatened to move away from his Twitter deal. After calling out Twitter for lying about their spam and fake profile accounts.

The world’s richest person was seen calling the video-based platform a scam ad-producing machine through a series of Tweets released through his official account on Twitter. This was accompanied by a meme that mocked the app for going to extremes of censoring foul language but failing to do anything about leading issues like scam ads.

But that’s a rather interesting point to take a dig at because as far as YouTube’s policy is concerned. Nowhere have they ever mentioned the barring of swearing across their platform. However, it does promote creators to refrain from using abusive language. Especially when it comes down to purposes relating to the world of advertising.