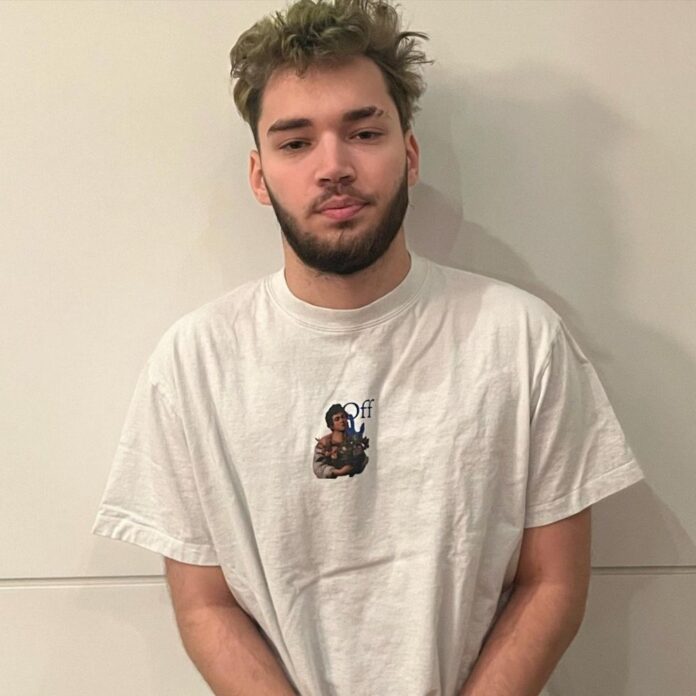 Adin Ross has been unbanned on Twitch six weeks after being slapped with an indefinite ban for using “hateful slurs”. Now, he’s already planning his return to the platform.

On April 20 Twitch banned Adin Ross indefinitely, telling him it was due to the alleged use of “hateful slurs, hate symbols, or hate group emblems without context or in a harmful manner.” Naturally, the indefinite nature of the ban had fans wondering whether he’d ever return to the platform. But approximately a month and a half later, Twitch decided to overturn the decision, and his return is imminent.

Adin’s fans rallied around him after the announcement, and the streamer is leaning into the hype. He tweeted out two words after the unban, “it’s time,” indicating that his return would be happening soon. More than 30,000 fans liked the tweet, while thousands of others commented on it and retweeted it.

He didn’t mention a specific time or date, but it’s clear that his raring to go and a return stream is imminent. He’ll likely talk more about the ban then and also reveal what he’s been up to in the past month.

The ban has had a significant impact on his channel. According to SullyGnome, Adin boasted a whopping 5.8 million followers and averaged around 40,000 viewers per stream. As it stands, his channel is down to 500,000 followers.