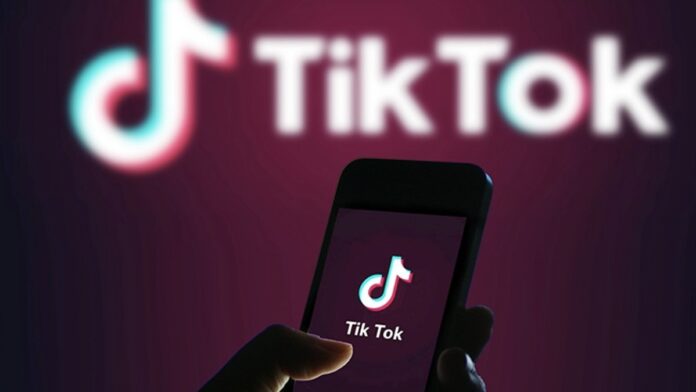 ByteDance could be looking at new ways to re-enter the India market. The company which owns popular platforms like TikTok had to exit the country owing to different reasons.

According to a report by The Economic Times. ByteDance is seeking partners in India who can help the company relaunch in the market. It help them rehire employees, both old and new for its growth.

ByteDance had to exit the country after apps like TikTok were banned by the Indian Government in 2020. For allegedly sharing user data with China. As per the sources quoted in the report, ByteDance is talking to Hiranandani Group. which is already in the data centre business via Yotta Infrastructure Solutions.

The TikTok parent company is looking at local solutions to get its business up and running in India once again, which could also mean that TikTok could make its comeback in the market after a hiatus of over 2 years. The ET report, quoting a senior government official, says the talks haven’t reached the formal stage yet, but it seems the Centre is aware of such plans and will be looking into the business model for required approvals.