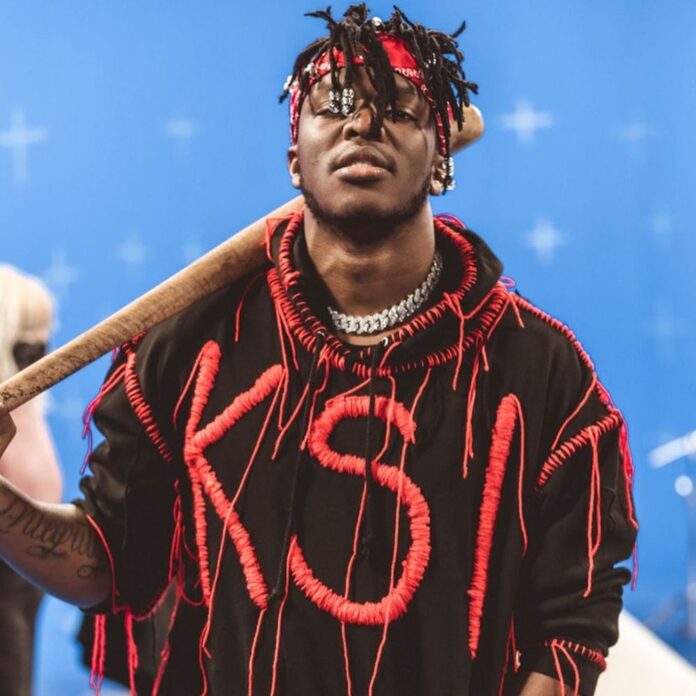 Olajide Olayinka Williams “JJ” Olatunji, better known as KSI, is one of YouTube’s biggest stars with a combined social media following of over 40 million. The statue of him will be featuring at Madame Tussauds.

KSI said: “I’m buzzing to announce that ya boy KSI has his very own wax work at Madame Tussauds. To be among legends like Freddie Mercury and The Beatles is dope. Go check me out in the Festival Fields area in Blackpool this summer!”

The new KSI figure will soon take up residence at Madame Tussauds Blackpool in the attraction’s Festival Fields area. To announce the musician’s new figure, Madame Tussauds Blackpool released images and footage from KSI’s sittings with artists. Thousands of measurements were taken by a talented team of sculptors and hairstylists to ensure the final figure, once unveiled, is an accurate likeness.

Kyle Woodcock, Senior Attractions Manager said: “KSI has had a very successful music career, with multiple top 10 singles, collaborations with Anne-Marie and Craig David. As well as creating one of the most followed music channels in the UK. So it was only right that he should be honored with his very own wax figure at Madame Tussauds Blackpool. “In the popular Festival Fields area. Following KSI’s meteoric rise to fame, no doubt he is going to be a very popular attraction to guests.”