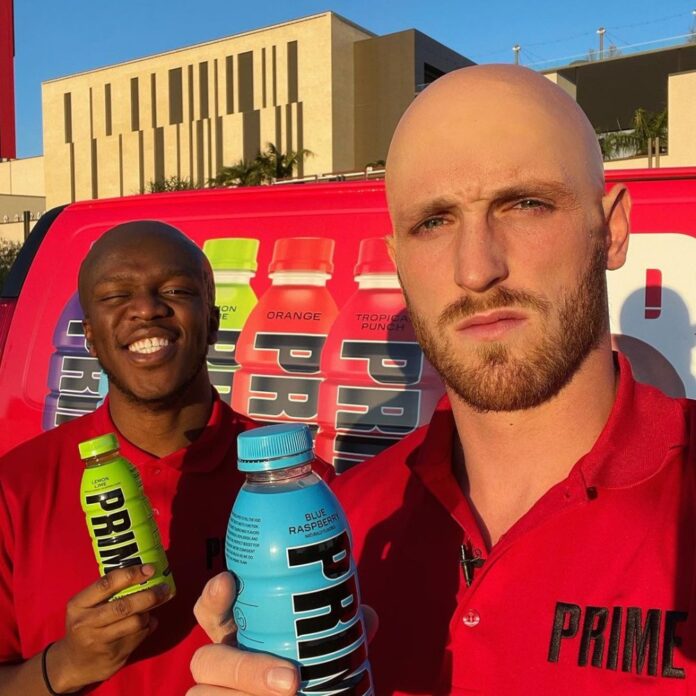 Logan Paul and KSI took a trip behind the scenes of Prime Hydration. In videos posted on social media, the rapid-fire nature of the production line can be seen.

In January 2022, Logan Paul and KSI revealed that they would start an energy drink company together. Demand surged through the roof from the day of the launch. In a joint statement, the duo said, “We’re excited to announce Prime to the world and showcase what happens when rivals come together as brothers and business partners. Our goal was to create a fantastic hydration drink that can fuel any lifestyle…Now that we’re both fighting for the same team, we truly believe the sky is the limit.”

The drink was initially launched on Prime’s website, and all stock was sold out within four hours. The beverage is marketed as a healthy sports hydration drink. Paul claimed that he drank Prime throughout his training camp for his fight with Floyd Mayweather. Prime contains 10% coconut water, and 825g of electrolytes, as well as vitamins and antioxidants. The hydration drink is also gluten and sugar-free.

Logan Paul and KSI both made their claims to fame on YouTube. Paul had a massively-growing vlog channel. KSI, meanwhile, gained a following playing FIFA. The two would become embroiled in a battle involving diss tracks directed at each other. The diss tracks were released in the buildup to the first fight between Logan Paul and KSI. The fight took place in Manchester, England, and was a major draw. Paul had never fought before, but KSI was involved in a fight with another YouTuber, Joe Weller.