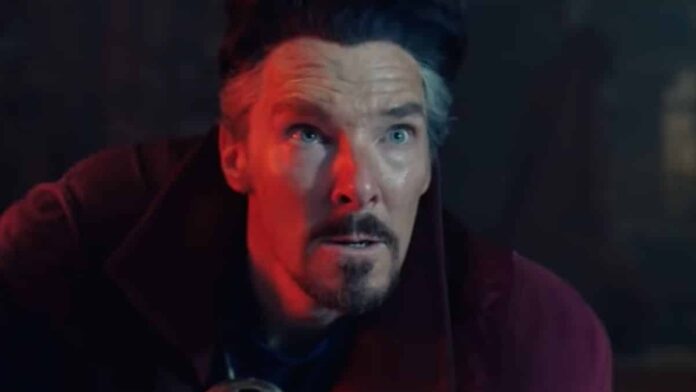 Dr. Strange 2 of Benedict Cumberbatch beats The Batman at the box office. The movie became the highest-grossing film of 2022.

DLike the other Marvel movies, Dr. Strange 2 has a huge fan base in India. Picture, which stars Cumberbatch and Elizebeth Olsen in the key roles, had opened to excellent reviews and is currently playing in theatres around the world. Doctor Strange 2 made Rs 97 crores in its first weekend in India according to Ramesh Bala, a film industry tracker.

Doctor Strange 2 has surpassed Batman and has become the highest-grossing film of 2022. Confirming this Ramesh Bala wrote, “#DoctorStrange 2 beats #TheBatman at the Global Box office.. 2022 ‘s No.1 Grosser.. $803 Million.. $768 Million.” Trade analyst Taran Adarsh had revealed that with a collection of Rs 27.50 crore on its opening day. The movie emerged as the fourth biggest Hollywood opener in India behind Avengers: Endgame, Spider-Man: No Way Home, and Avengers: Infinity War.

Apart from Cumberbatch and Olsen, Benedict Wong, Chiwetel, Xochitl Gomez, Michael Stuhlbarg, and Rachel McAdams also star in the sequel to the 2016 blockbuster Doctor Strange. Apart from The Batman sequel, Warner Bros also announced a slew of other big releases like DC League of Super-Pets. Shazam! Fury of the Gods will be released on December 22. Jason Momoa is returning for Aquaman and the Lost Kingdom set for March 17 release, followed by Ezra Miller’s The Flash which is scheduled for June release.