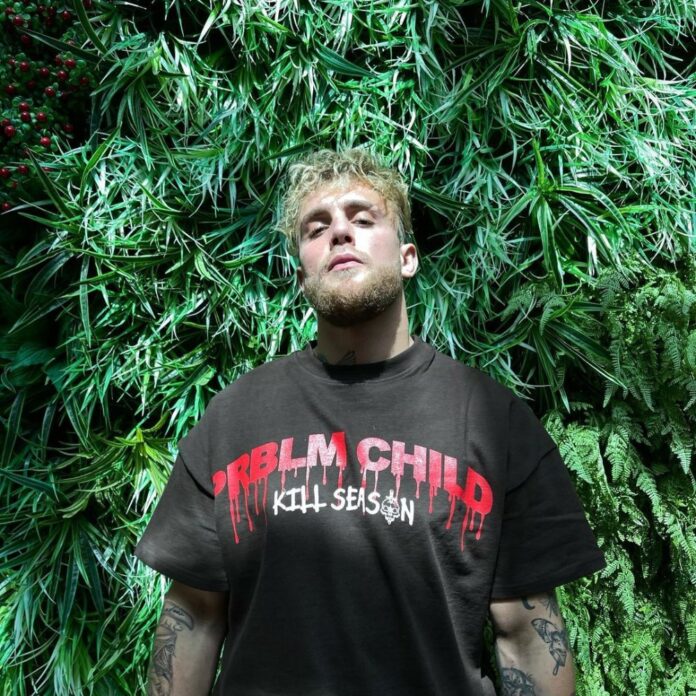 Jake trolls Davis after ‘The Tank’ suggested a bet worth two million dollars on social media. It started when he uploaded a post on Twitter, sharing his predictions for the upcoming boxing matches. He picked Rolando to emerge victorious in a next weekend fight between Roland Romero and Davis. Gervonta took notice of the tweet and, in a now-deleted response, asked Paul if he would like to bet two million dollars on his predictions.

Jake posted on Twitter saying, “I pay your annual earnings in taxes.” To which Davis responded by saying, “Do you wanna bet 2 million.” Paul uploaded a picture of himself with a whiteboard on social media last year. The list featured Paul wanted to face in the future, one of the names featured was Gervonta Davis. Several UFC fighters were included in the list apart from Davis. Paul wrote the names of the Diaz brothers, Kamaru Usman, and Irish superstar Conor McGregor on the whiteboard.

Jake already has wins against two former UFC fighters. In April 2021, he went against former UFC welterweight Ben Askren in a boxing match. The fight was a short-lived affair as he knocked Askren out in the very first round. Jake then went on to fight former UFC champion Tyron Woodley twice. The second encounter took place later in December that year when Tommy Fury pulled out due to an injury. Jake left no doubt about who was the better boxer as he knocked ‘The Chosen One’ out cold in the sixth round.