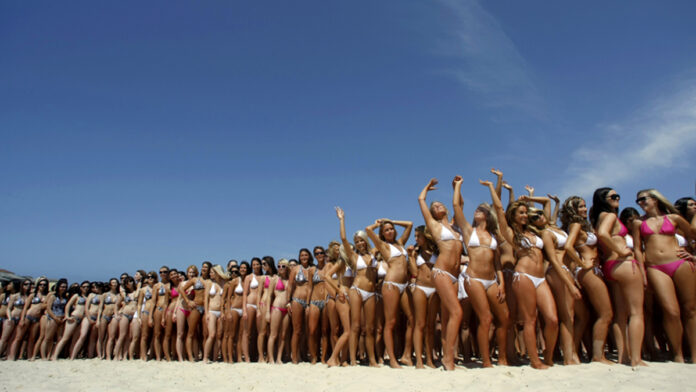 Guinness World Records squeezed some of the best human skills and talents across the world which is nearly impossible. The book reflects the trends and novelty of each era, inspiring generations of readers through records and discovery made by humans. Here are some incredible and shocking World records you won’t believe.

1) Guinness World Record for the longest hair in the teenager category is 190 cm bagged by Nilanshi Patel, 17.

4) Next Bizzare World record is of Chandra Bahadur Dangi, the shortest man in the world, greets the tallest living man, Sultan Kosen, during Guinness World Record Day in London. Sultan Kosen is 251 cm while Dangi is only 54.6 cm high.

7) Septuagenarian Isobel Varley is the most senior tattooed woman in the world according to the Guinness World Records.

9) The $25,000 Frrrozen Haute Chocolate is the most expensive dessert in the world.