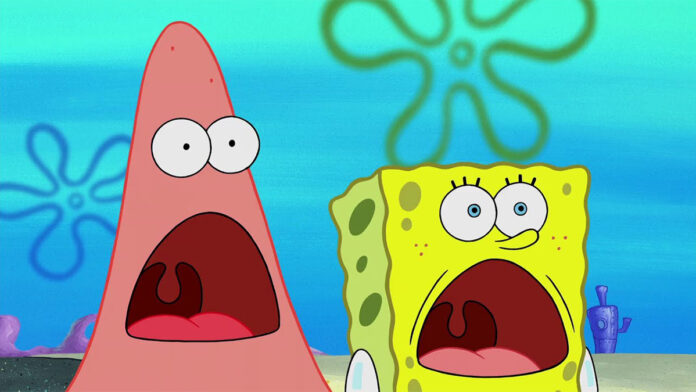 There are a lot of things which is mysterious and pull us into deep thinking.And, there’re a few weird things that shock us like What?!!. In this article, we’ve listed some fascinating weird and shocking facts.

1) The reason February has the shortest number of days- Because it used to be the last month of the year.

2) In 1999, hackers revealed a security flaw in Hotmail that permitted anybody to log in to any Hotmail account using the password “eh”. It was called “the most widespread security incident in the history of the web”.

3) A guy named Kevin Shelley broke 46 wooden toilet seats with his head in one minute to create a world record in September 2007.

4) Sudan has more pyramids than any country with 255. They outnumber Egyptian pyramids by twice the amount.

5) Dogs are banned in Antarctica since April 1994. Iy’s believed that they might spread diseases to seals.

7) Expedia.com, Hotels.com, Hotwire.com, Trivago, Travelocity, and Orbitz are all owned by the same company, Expedia Inc.

10) People can suffer from a psychological disorder called Boanthropy that makes them believe that they are a cow. They try to live their life as a cow.