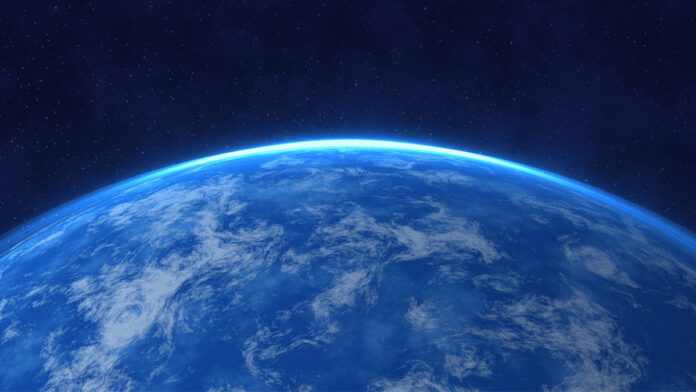 If you drilled a tunnel straight through the Earth and jumped in, then it would take you about 42 minutes to get to the other side.

Ever wondered about the things of planet Earth you live on? This Blue planet has amazed us in every way since life originated. the only planet where life exists. Earth has fascinated humanity and we have learned a lot about it. Here are some Incredible facts about earth.

1) The Earth is the only planet in our solar system not named after either a Greek or Roman God.

2) Earth gets struck by lightning 100 times per second which is 8.6 million times per day!

3) Woah! Queen of the U.K. is the legal owner of one-sixth of the Earth’s land surface!

4)  Blue Planet – 70% of the Earth’s Surface is Covered in Water, the remaining 30% is the solid crust called “continental crust.”

5)  Earth’s rotation is gradually slowing down with a minimal difference – 17 milliseconds per hundred years, means it will take 40 million years before the Earth experiences 25 hour days.

6) If you drilled a tunnel straight through the Earth and jumped in, then it would take you about 42 minutes to get to the other side.

9) Route 66 (one of the most famous roads in the United States) is Longer Than the Distance to the Earth’s Core.

10) Earth Isn’t Exactly Round in shape. It is shaped more like an oblate spheroid which looks like a flatter circle.