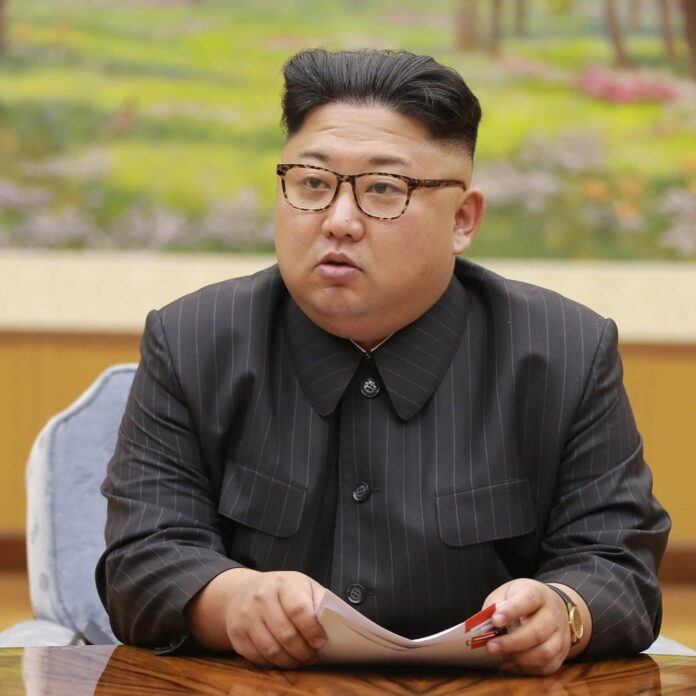 A 10-day laughing ban has been imposed on the citizens of North Korea to mark the 10th anniversary of the death of former Supreme Leader Kim Jong II.

Including laughing several more restrictions are imposed on North Koreans to mark the occasion. The citizens have been banned from drinking alcohol, laughing, shopping for groceries, or engaging in leisure activities.

A citizen from North Korea said Any violation of the ban during the 10-day mourning period will invite serious consequences. “In the past, many people who were caught drinking or being intoxicated during the mourning period were arrested and treated as ideological criminals,” and  “They were taken away and never seen again.”

During the ban period, no one will be allowed to carry out even funeral rites or services or celebrate birthdays. The police imposed a similar official order to ensure an appropriate mood for the ban at the beginning of the month.

North Korea has planned more several events to recall and show respect to Kim Jong Il’s life. The events include a concert, and an exhibition of the ‘Kimjongilia’, a flower named after him and a public display of his photography.