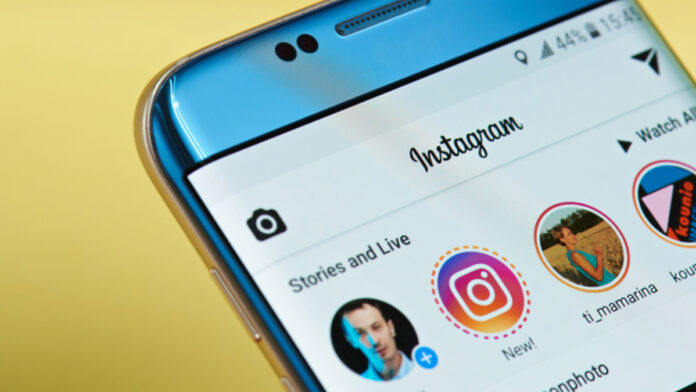 The head of Instagram, Adam Mosseri has shared a video on Twitter which revealed the next steps of the Facebook owned giant. In the video, Mosseri said that Instagram will focus on creators, video, shopping and messaging. The app also shared a new affiliate program focused on creators. He specifically mentioned that ‘Instagram is no longer just a photo-sharing app.’

“The number one reason that people said they use Instagram is to be entertained,” he revealed and that will be the primary goal of the app. Mosseri acknowledged the competitors, YouTube and TikTok.

The users will be shown content in feeds which they don’t follow but might have shown interests previously. The social media giant will also focus on full-screen, immersive mobile-first video, according to Mosseri.

One notable feature in the video was “Exclusive Stories.” The feature seems to be related to paid subscriptions which will allow access of creators’ stories only to fans who opted for the subscription.

The feature is currently said to be in development and is being tested internally. Earlier Software developer Alessandro Paluzzi shared screenshots of the feature which showed stories posted only of ‘fans’ highlighted in purple.