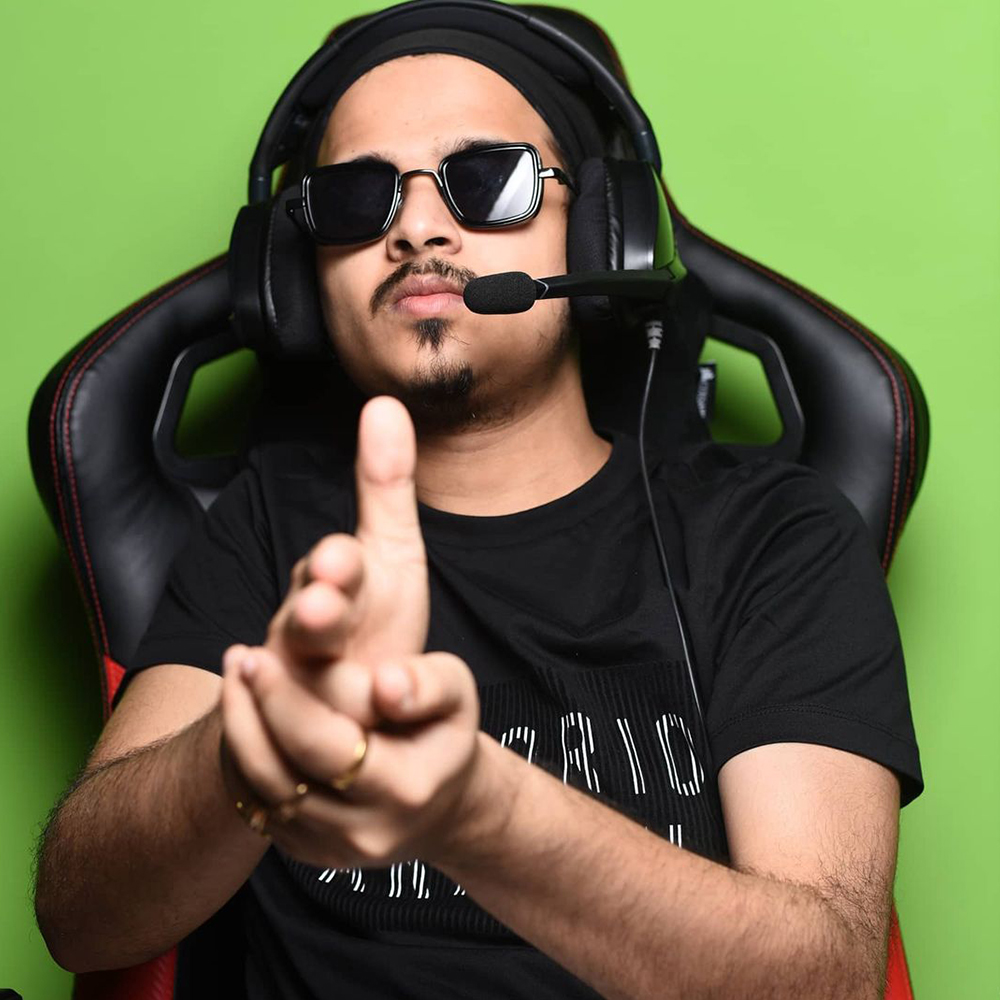 With recent rise in Esports in India, we are seeing many new developments in the gaming industry. Now banned game PUBG Mobile took India from casual gaming community go one of the best players producing community.

Last year, to showcase PUBGM Indian heroes who showed Excellency in Esports, 8bit Thug started a show named “CHARCHA WITH THUGWA”. The series showed a total of 24 episodes in which 8bitThug was seen interviewing many players about their journey in Esports. He talked about the journey from an ordinary guy to one of the best players in India.

Eceb during the country wide lockdown and worldwide pandemic going on 8bitThug came up with new episode od Charcha with Thugwa. This will be the 6th episode in the second season of this amazing series. This episode will feature Soul Viper and 8bit Mamba.

Viper is one of the player who won numerous national championships and also represented India at Global stage. All the Soul fans are excited to see his share his life story.

On the other hand, 8bit Mamba is one of the most loved and respected streamer in Indian Gaming Community. He is seen sharing his wisdom with his fans on many occasions and thus loved by everyone.

Both the Soul and 8bit fans, together known as S8UL family is excited for this episode.

Bryce Hall to be on Impaulsive next week