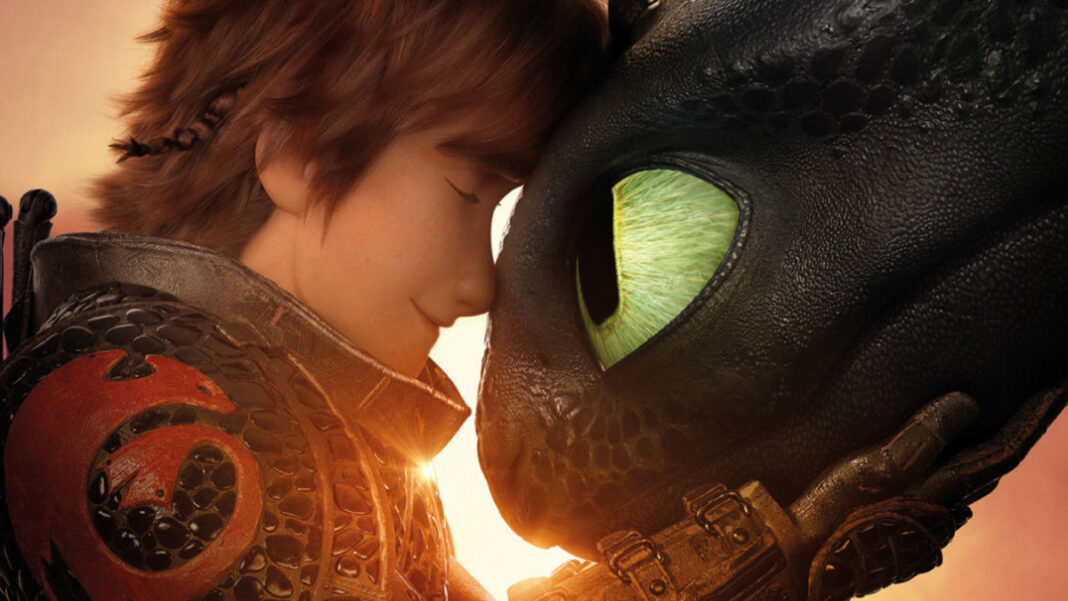 Animated movies are more than just fun and laugh and it’s definitely not only for kids. Over the years, from classics to recent days, many animated movies have entertained and inspired us. Here are the Must watch animated movies to enjoy with your kids or solo.

The Lion King released in 1994 is the most beloved animated classics of all time. The movie is absolutely amazing with emotions, actions and cannot be beaten. The plot follows Simba, a young lion who must embrace his role as the rightful king of his native land following the murder of his father, Mufasa, at the hands of his uncle, Scar.

Our Childhood was awesome growing up with Incredibles superhero. Pixar Animation Studios The Incredibles is a fun exploration of the lives of these superhero characters through an unusual family that faces great villains and memorable moments. It received a great response from critics as well as audiences. The Incredibles won two Academy Awards and the Annie Award for Best Animated Feature.

Cars Franchise is among the best-animated movies of Hollywood which were well-received by audiences and critics. The franchise began with the 2006 Cars followed by Cars 2 and Cars 3 in 2011 and 2017 respectively. The story focuses on Lightning McQueen who’s determined to be a world’s fastest racer. Cars also received the title of Best Reviewed Animated Feature of 2006 from Rotten Tomatoes. The film also earned an Oscar nomination for Best Animated Feature.

Varun Dhawan and other star kids ask for #CBIfor SSR

Top 7 Guru Randhawa Songs That will Make you Groove