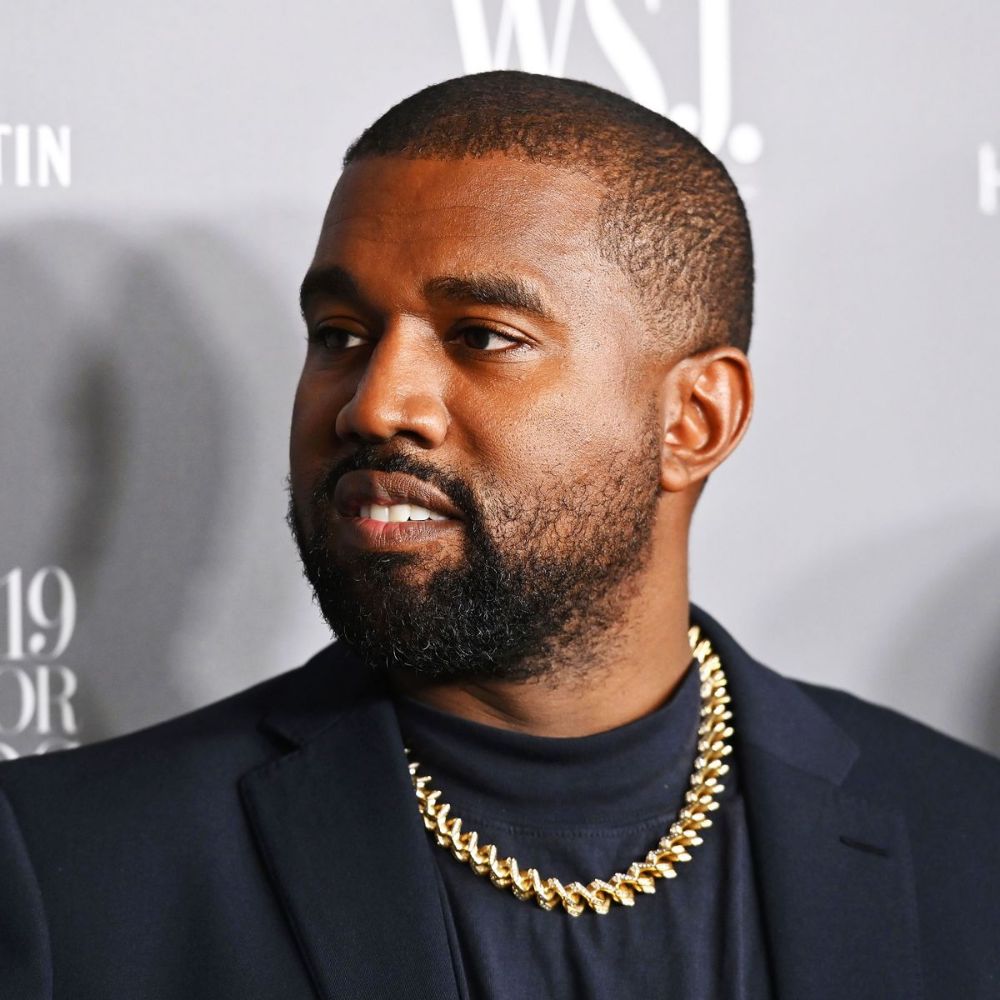 Lately, Kanye West is seen bringing a storm on Twitter every time he tweets something. After going on a huge rant on Twitter about record labels, demanding apology and meeting with Jay-Z, he even shared a video of himself peeing over Grammy Award kept in a toilet seat.

As if this was not enough, Kanye has now tweeted and made a bold claim that he is the head of Adidas. He also said that he will bring Puma and Adidas together and grown them.

As of now both Puma and Adidas have declined to comment.

But on the other hand, Kanye was trolled on Twitter for calling Puma “embarrassingly trash”. Here are some of the trolls made for him-