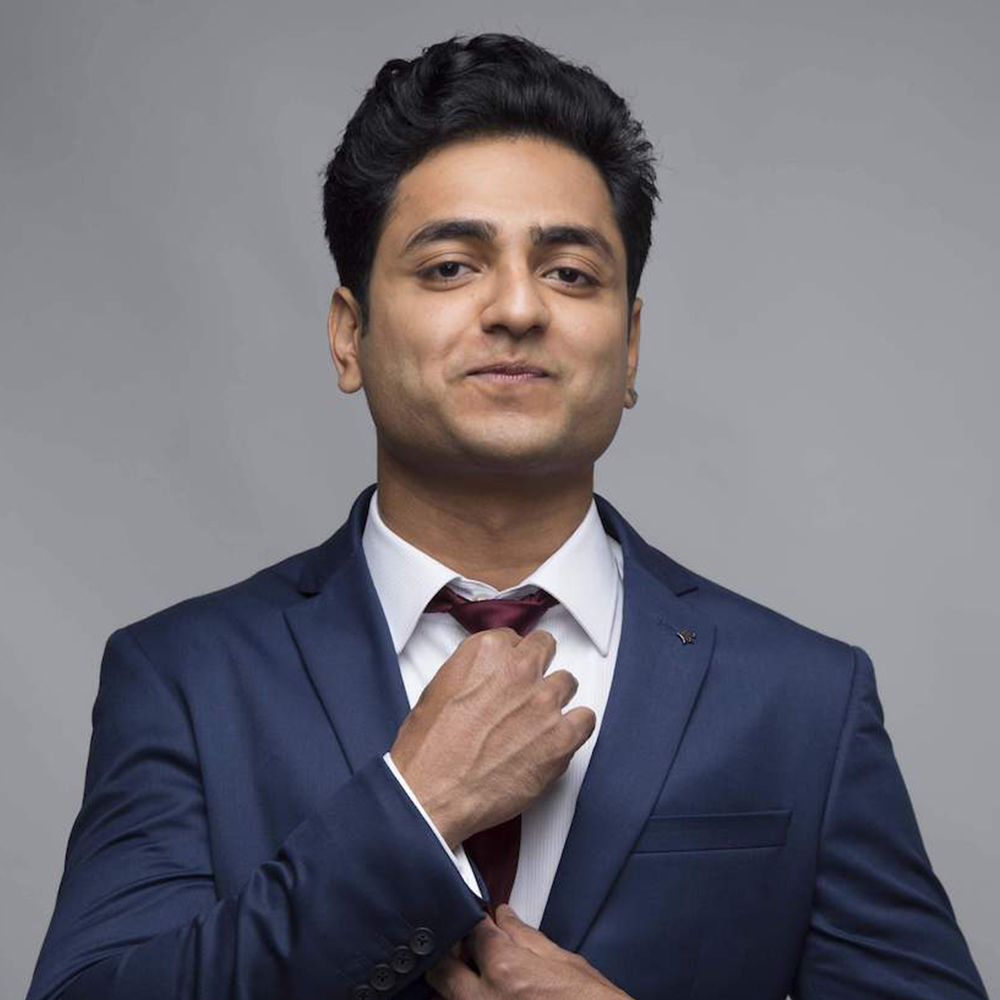 Kenny Sebastian is an Indian stand-up comedian, singer and also a judge of Comicstaan. He has also started his own podcast on YouTube called “Simple Ken.” Kenny Sebastian is known for his Comic skills and observational humour has 2.02 million subscribers on his channel.

Kenny was recently seen trending on Twitter for not so good reasons. Screenshots of him allegedly abusing people surfaced and went viral. Once the screenshots landed on Twitter #KennySebastianGetPregnant started trending online.
Few videos and photos showed that absurd comments were done the verified handle with username kennethseb.

Kenny addressed this issue on Twitter and said that these screenshots are fake. He also added that he will be approaching Mumbai Police for further investigation. He stated that this started happening since he reported an account who was attacking him over his religion.

People took over the comments section and tweeted the same abusive screenshots of Kenny which resulted in receiving more hate.

This all began when Kenny expressed his views on Tiktok ban on 1st of July. Since then he was getting thrashed on Twitter. Some people even tagged the Twitter account of National Commission for Women in India in the comments section.
The comments read accusing Kenny making misogynistic comments.

The National Commission for Women responded that they will further investigate the case.