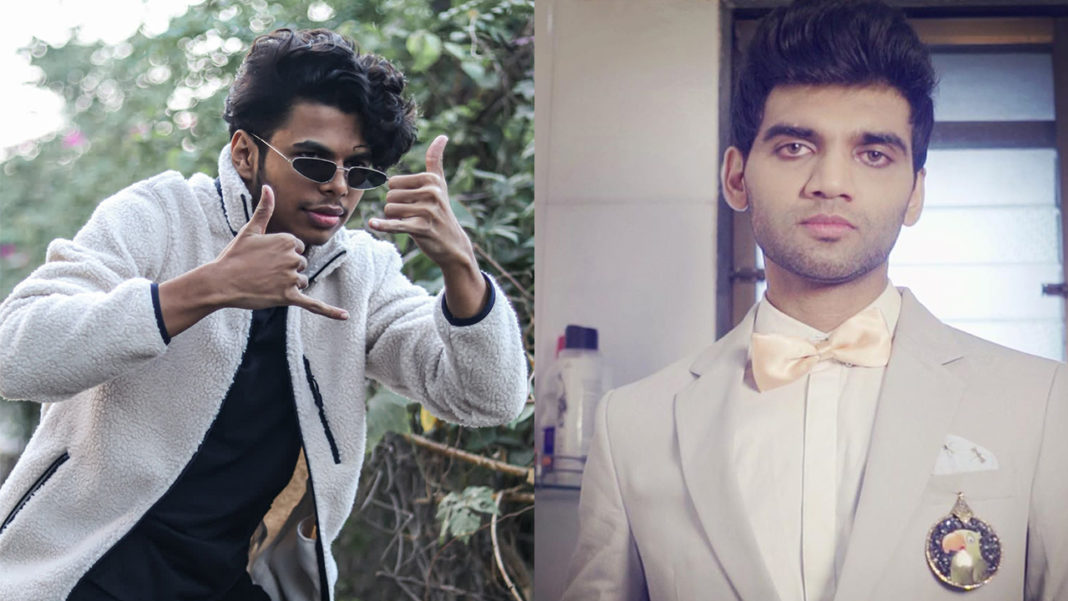 It’s only been a 3 Months since 2020, this year is like a wild ride for Indian YouTubers with lots of controversies and events happening among them. PapaOcus and Salil Jamdar both are young emerging YouTuber, involved in a debate.

Papaocus sometime back targeted Salil Jamdar for his #Noporn challenge campaign. He uploaded a video on his YouTube channel reacting to Salil Jamdar’s Asli Mard video, pointed out several things asking for facts and proof whether what he’s saying is valid.

Fans were having a hard time discerning between them both.

Also now, Salil recently started a Quarantine Livestream on his YouTube channel where he discusses on several topics. Jamdar discussed the porn’s effect on peoples and young minds.

PapaOcus reacted to it on his Instagram story, clarifies he idn’t have any motive to defame Salil or any YouTuber. Ocus sounded amaze and happy with Salil’s response, said “It’s a great response and I really appreciate the way he responded, he acknowledged my opinion not disrespecting it…Thats really great !”

It seems like the debate between both has ended. Though Ocus mentioned that he still has some points to discuss and maybe he will share a long video or podcast on his YouTube soon. Stay Tuned.

5 Best Tips I Ever Got To Reduce Stress

Scout to launch his merchandise and goodies soon