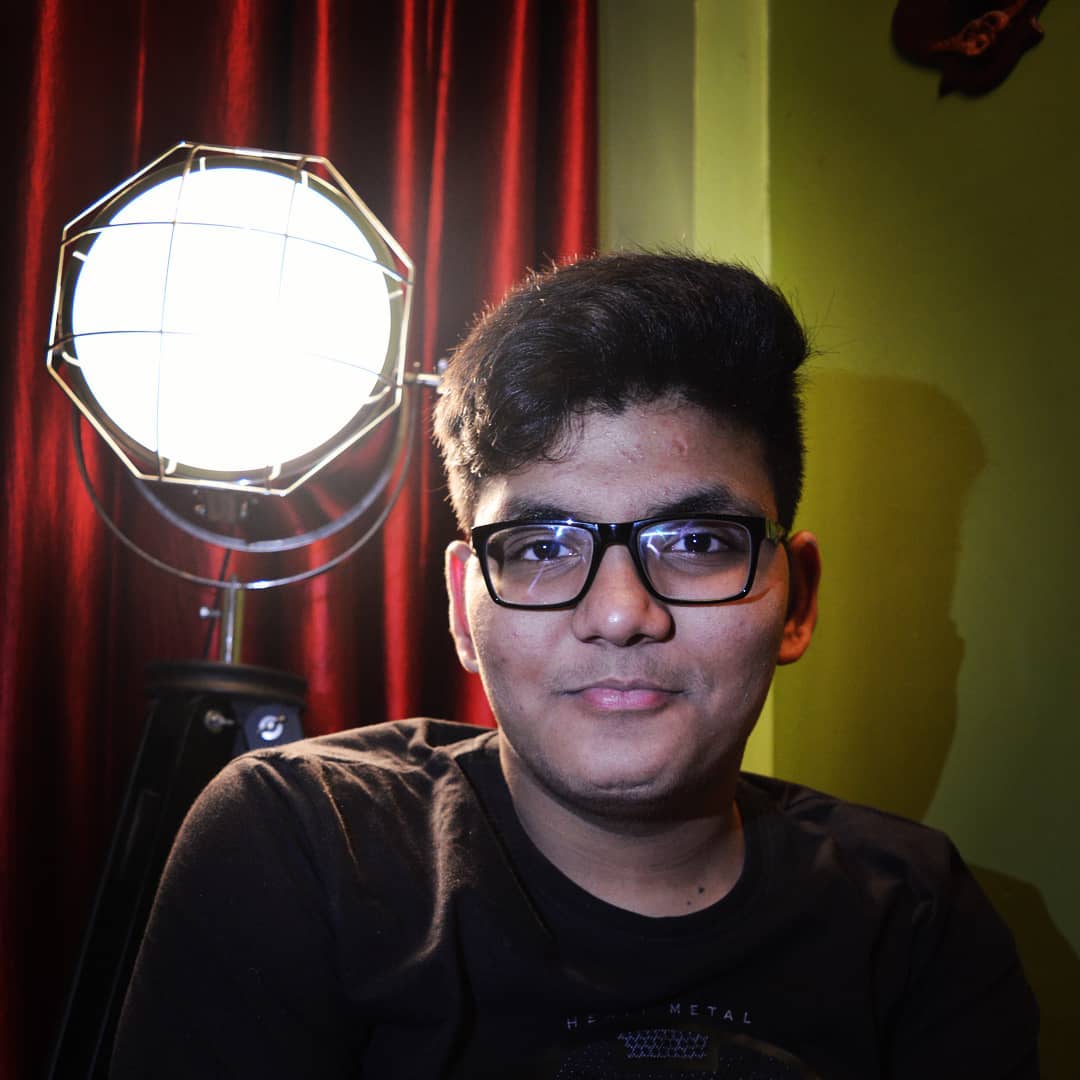 Dank Rishu (Rishabh Arora) is an emerging Indian YouTuber known for his funny content and roast videos on his YouTube channel. Rishu is a well-know personality on YouTube who recently involved in a controversy with Lakshay Chaudhary.

Rishabh lately crossed 100k Subscribers on his YouTube channel. Before this he has made a deal with viewers on YouTube – If he crosses 100k subs he will call the police and abuse them on live stream.

Yesterday, Rishu went live on YouTube to perform this illegal stunt where he calls on 100(national emergency number) and allegedly abuses a policeman.

This is so disappointing. No matter what you’re such stunts may lead you behind prison and make you pay the high-price. Never disrespect our Service-man to gain attention.

There’s no action taken against Rishabh by Police yet. He’s still safe, but we never know what may happen. Stay Tuned.